On April 7th, 2013, Maya Cycle bike trailers were pitched on CBC’s Dragons Den, a Canadian television show filmed in Toronto, Canada. Dragons Den is a lot like the US ‘Sharks Tank’ and the “meanest” Dragon out of all, Kevin O’Leary appears on both shows.

Now that the show has aired, I would like to share my Dragons Den experience with you. So here it goes…

I went on a mission to find a business suit! No matter what would happen, I was going to present myself professionally and hope to God that this would reflect positively on my young business reputation. As many of you have seen, the Dragons can tear people and their business completely to shreds and make a complete fool out of the presenter. That was my biggest fear. In 2012, I spent the entire month of March out west attending 3 bicycle tradeshows in Vancouver, Seattle and Portland. It was a busy month and I gave it all I had, literally. These three shows and talking to the thousands of people who attended them, allowed me to build up enough experience and courage to finally audition for the Dragons Den television show in Toronto. The audition went well and I was confident I would get a call back. A day or two after my audition I got the call, they wanted me on the show. Of course I accepted! And two weeks later, we were scheduled to film the episode. 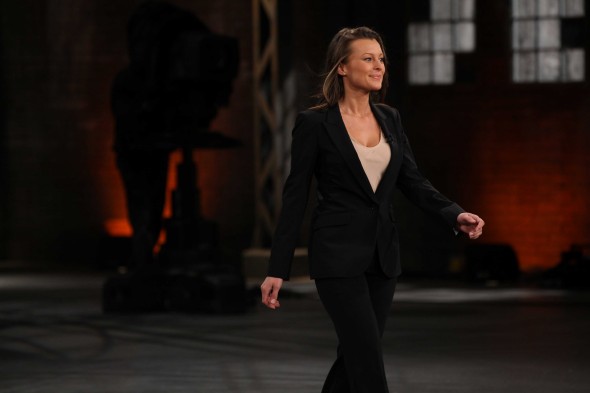 I had to be absolutely ready for anything. I studied my numbers, stats, history, market and anything else I needed to know on a whim. I prepared myself psychologically to handle any ‘curve balls’ thrown my way. I told myself that no matter how rude and ignorant Kevin O’Leary was going to be, I would smile and nod, maintain my cool and move on to the next Dragon as I already knew that Kevin was definitely not “in” and knows absolutely nothing about the bicycle industry or the potential for the Maya Cycle bike trailer in North America or globally. My hopes were set on partnering with Arlene Dickinson, the marketing genius. Marketing and mentorship was exactly what I needed out of a partnership.

I arrived at the CBC building on Front Street in Toronto at 8:00 am on a Saturday morning in late April.  It was a beautiful spring day and I was ready… or so I thought. I unloaded my car, prepared the trailers, bikes, myself and my “models” who were Troy Mitchell from the Mobile Bike Shop and Tammy Thorne from Dandyhorse Magazine, Toronto’s very own bicycle magazine. Both are friends and associates I met while being an active participant in the bicycle industry. Troy is now also a retailer of Maya Cycle bike trailers and is the best bike mechanic that comes to you! (Hence “Mobile” Bike Shop being his business).

It was time.  I was ready…  But really, no matter how much you prepare for something like this, unless you are trained to present in front of an audience, a camera, or public in general, you will be nervous. I went out into the Dragons Den and was as ready as I would ever be to face the fire.  My legs shook through the entire process.  My voice trembled and I was sweating!  You may not see all of this when watching the show, but I assure you, it was nerve racking! 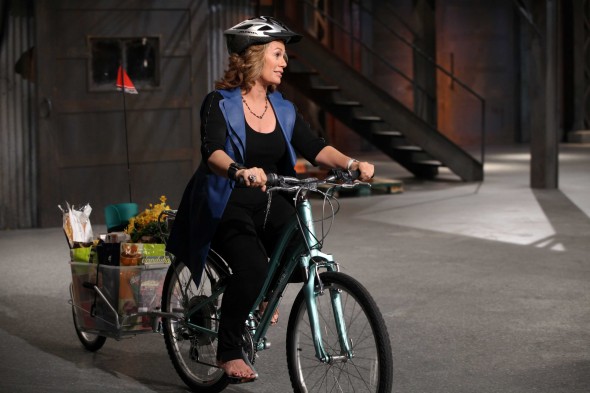 I did the best I could.  I gave it my absolute all.  And when it was all done, I skipped out with an offer from Arlene for $100,000 for 40% of my business.  I took the deal because I need the help and a strong partnership (especially with Arlene) will help my business grow.

So now what?  I had a few meetings with Arlene and her team andat this point, we have not closed any deals but have an open door for future discussion.  I have an extraordinary amount of respect for that woman.  It is incredible what she has accomplished, and above all, she’s got the no BS, straight to the point attitude about business.

My hope is that one day I will be equally as successful as her and maybe even become a Dragon myself.  But I still have a long road ahead of me and I look forward to the journey.